Far, far away from here there was a football league with many strong teams, some medium ones and a few struggling to survive. Every team wanted to be perceived as the best in the business as it would make signing new passionate and skillful players much easier. But most experienced players knew that there is a general rule applicable to almost every team: the ones paying the most are also the ones most likely to play boring, old tactic without a chance to learn something new. 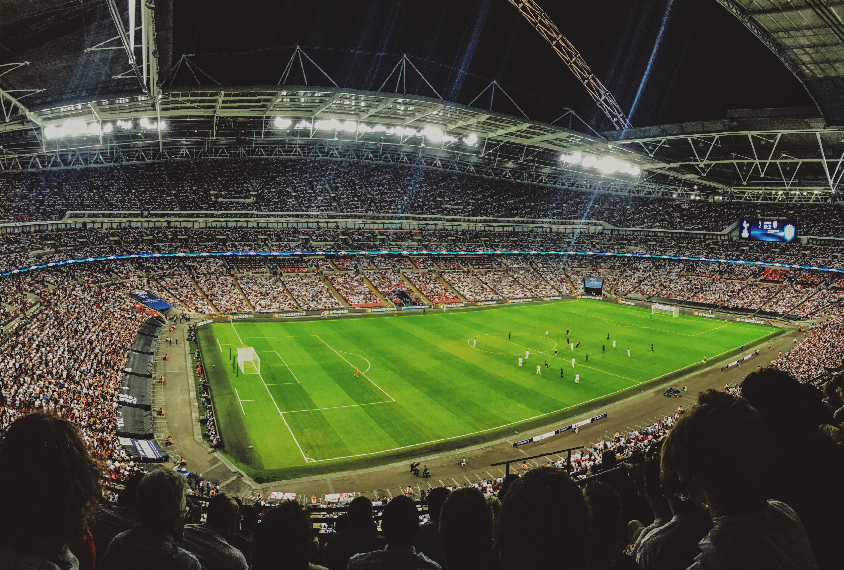 Everything seemed to be stable – there were Team A and Team B and they were the best places to improve players’ skills. Teams C and D paid super high salaries and bonuses for goals, but at the same time they used old approaches far away from modern football. Knowing this, every good player could discuss the future with his agent to decide what is the best for him at a given point of his career as a professional footballer.

But suddenly something changed – the league was joined by a new team – Team Z. Their sponsor was an overseas company with apparently endless amount of money to invest. Team Z took a different approach, the approach that was never tried before in this league – they wanted to pay the most and at the same time be a great place for any footballer to improve their skills. They hired one of the most experienced footballer in the league and soon made him a manager. With his renown and connections, Team Z was able to convince many highly skilled players to sign contracts and play for them. It was even easier as the wages were also one of the best in the league.

The first season was very successful, Team Z was playing extremely well bringing their owners what they have sought: points and trophies. Their tactic was fresh and effective: dividing game into very small phases that can be trained and improved separately proved to be what footballers like. 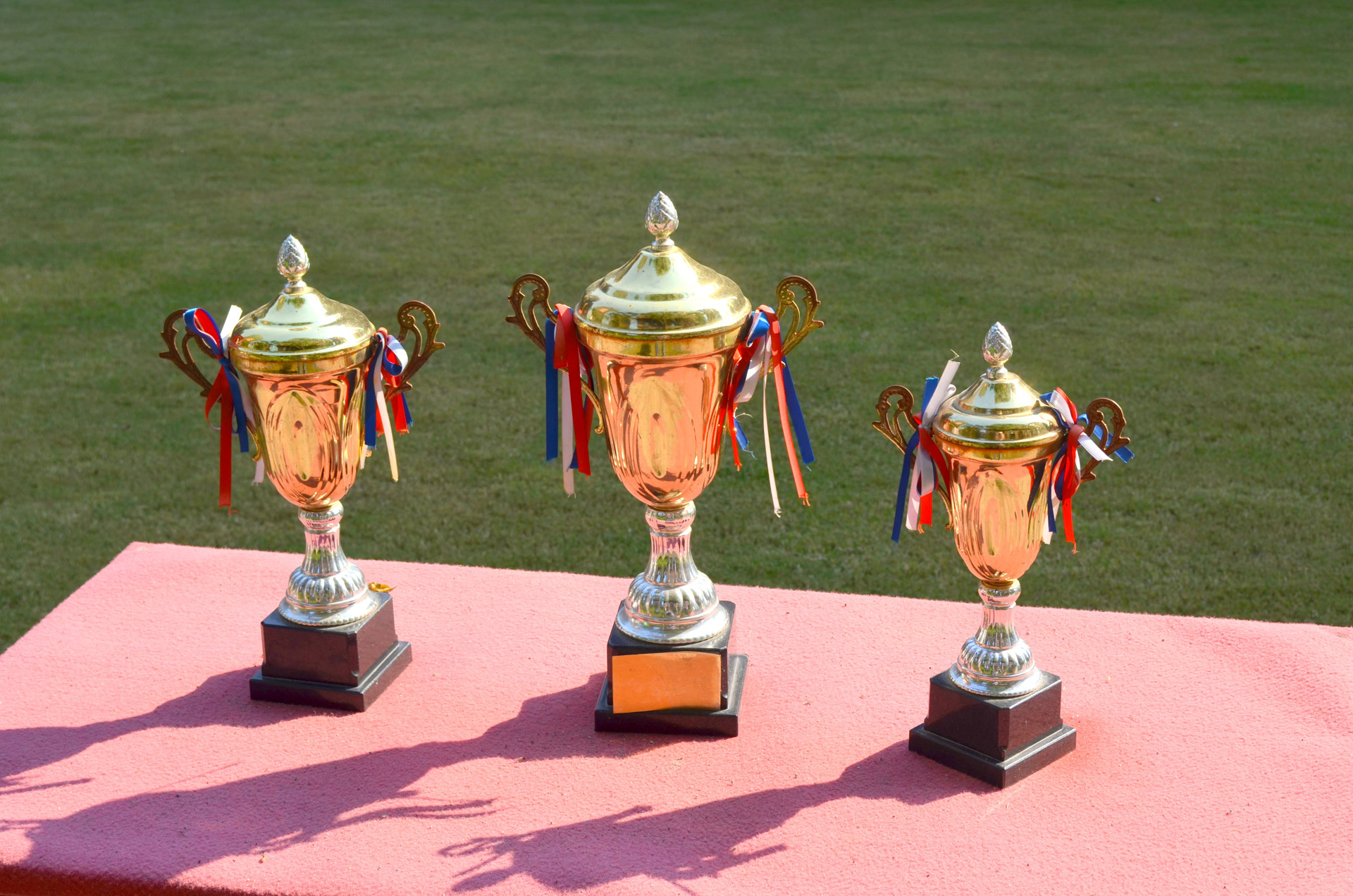 During that season they became even stronger: a big name, a really big one with many awards, joined their ranks. As a result, all these famous players and modern tactic made Team Z one of the most wanted place for any aspiring footballer and club’s e-mail was flooded by agents eager to put their clients there.

And yet again, everything seemed to be stable: everyone knew that Team Z is a great place to enjoy playing football and earning good money at the same time. The team was strong, the morale was high. But then, out of the blue, something started to change. Rich investors wanted something else, they said: “We need more players in our team, maybe we should lower the bar to sign more of them”, but ex-player and manager in one person was reluctant to do so, as it could affect both morale and quality of his team.

Or maybe it was his experience that caused the tension to grow? After all, he didn’t have any business background and, as an ex-player who recently joined manager ranks, he tried to get best training methods, best shoes and best balls available on the market for his players, so they could play best football. But one reason or another, one day the manager left the team (or maybe was sacked?) and soon decided to get back to playing football in another club. Team Z was left shocked. They were sure that everything will change now, but no one knew what would the future be…

Club owners needed some time to find a new person to lead their team, a person more like them, more business-aware. And when they found him, every player was happy and with high hopes for a new, fresh start that will get them back to the top of the league. But month after month passed and they started to feel disappointed. New manager wasn’t able to win the hearts of his passionate footballers, he was concentrated on the league table and not on the players. Club investors were happy, but the team members were not. Salaries were still high, but morale dropped and as a result star players started to leave.

First significant loss was the team captain who soon was followed by a few other players. Another wave started after the season was over and bonuses were given. Each month was bringing news that some footballer from Team Z is joining another club. 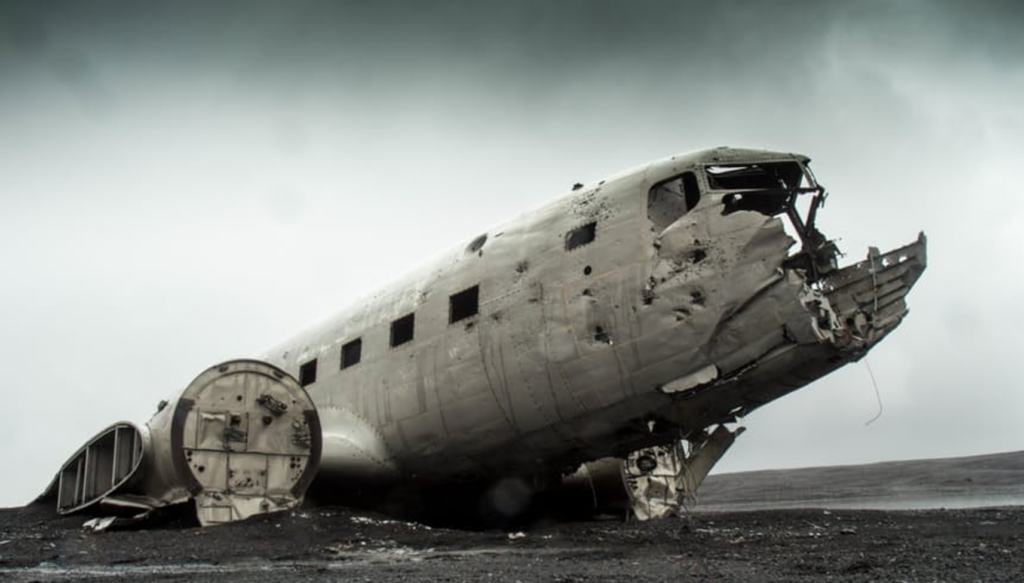 And the worst thing was that now, when many people in football industry knew what was happening inside, the number of agents calling Team Z dropped significantly.

To overcome this, Team Z started hiring footballers from another league, footballers that were not aware of the difficult history and unknown future of their new club.

Many pundits wonder how the future of Team Z will look like. Either they will find their form and recover lost morale, or stay in the mediocrity, looking at next leaving players and finding it more and more difficult to find valuable replacements.