The biggest change is that I have become a public speaker! This was a long awaited achievement to unlock and for last 2 or 3 years many people were asking me when I am going to speak somewhere (yes I am looking at you Szimano and Adam 🙂 ) and finally, finally I made it.

It started with a debut at Warsaw JUG meetup, then I visited Torun JUG and finally my first presentation at a conference, the famous and very popular Confitura. All three talks were extremely terrifying to me, I even compared my stage fright with a jump from the plane I once did and I am still not sure which one was more stressful 🙂 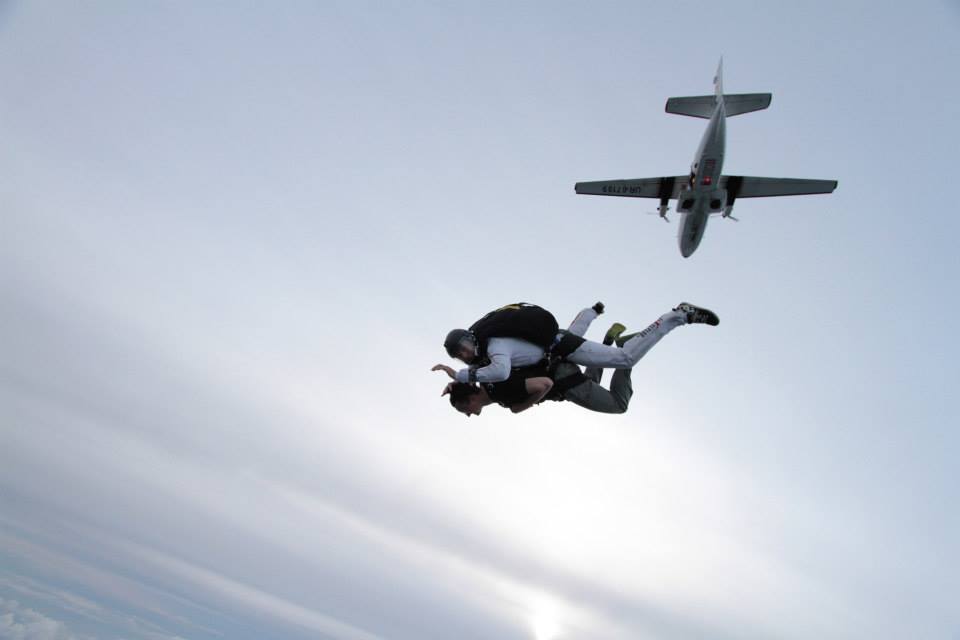 But afterwards it appeared that my presentation was not so bad and was voted as 2nd best during Confitura. Yay 🙂

So if you are thinking about giving a talk at local JUG or any other meetup, just do it! It is an awesome experience and you will learn a lot, especially about yourself, your emotions and how to deal with them.

Hesitate no more, because… 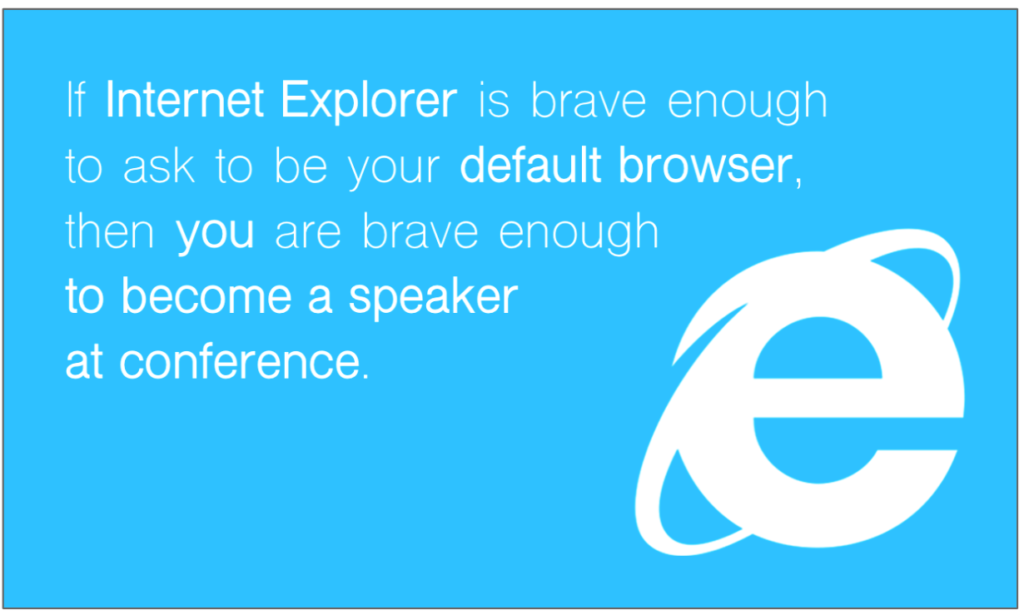 Whole 2015 finished with two talks at Java User Group meetups and four talks at various IT conferences. Not too bad, not too bad Mr Tomek 🙂

I bet you have an idea for a interesting pet project that came to your mind while, while ago and is still somewhere in your head. I have plenty of them too, but in 2015 I finally converted one of them into a working system.

JVM Bloggers is an application with goal to promote blogging JVM programmers in Poland by sharing info about new blog posts with as many Polish developers as possible. Every Friday at 12AM (it’s almost weekend, isn’t it? 🙂 ) JVM Bloggers sends a summary with new posts from last seven days to mailing lists of every JUG in Poland. So far reception is very good, some people even started to blog more regularly 🙂

Of course there are many cool features waiting to be implemented, but MVP is live and that is one of my successes in 2015.

2015 was a “Microservices Hype” year, everyone wanted to listen, read and even implement something related to microservices. I was lucky to be a part of the team that started with a Proof of Concept of new microservices approach in a large financial institution.

After that we could start actually implementing various microservices for our client. So it was really, really interesting year with many new topics, architectural decision and challenges. I have learnt a lot about designing reliable systems working in a complicated ecosystem and, of course, I had a chance to touch “The Legendary Monolith” ™ which probably exists in every company migrating to microservices 🙂

I was involved in creating micro-infra-spring library that helps to integrate, test and create microservice ecosystems working with Spring and Spring Boot. Part of our code even landed in Spring Cloud Zookeeper thanks to tireless Marcin Grzejszczak.

Other stuff and some numbers

There are some, but I am not going to make any New Year’s Resolutions 🙂 I want to be more regular in the most of my already existing activities, read more, pick books more carefully (but this is a topic for a separate post) and learn some new stuff while trying to help Warsaw JUG running and sharing knowledge with developers in Poland.

Why sometimes I hate myself